I’m back with an update on Toronto’s Real Estate performance for the month of October.

I’ve distilled a months worth of data into 3 minutes worth of reading.

It feels like I wrote the last update a week ago but maybe that’s just the sugar from all the Halloween candy mixed in with Thanksgiving’s red wine.

The City of Toronto is showing price gains and growth while global economic indicators continue to slump.  Let’s get into the details!

Total TREB sales grew year-over-year for the fifth consecutive month in October, posting growth of 7% and marking a stronger increase than recorded in September (2%). The month-over-month sales increase of 18% also represented a stronger result than last year (13%) and was well above the 10-year average monthly growth for October of 8%. Despite the positive momentum, the number of sales remained slightly below (-1.2%) the decade average for October. Further establishing that a recovery in sales is underway, the 12-month rolling sales total also increased for the fifth consecutive month to just under 80,000 homes.

Market conditions continued to firm up in October, with the sales-to-new listings ratio rising to 52% from 48% a year ago, while the months of inventory declined to 2.5 from 2.7 in October 2017. With demand outstripping supply, the level of active listings at month-end fell 2.7% year-over-year — the first annual decline for an October period since 2015 (-1.0%) and the steepest decline since 2013 (-4.7%). As an additional indicator that market conditions are tightening, the gap between bid and asking prices narrowed, with homes selling for an average of 98.5% of list price, edging up from 98.1% last year.

Comparing the year-to-date distribution of sales by price range in 2018 to the last two years shows that the percentage of activity in the $700-799K, $800-899K and $900-999K ranges continued to climb this year to new highs within the detached segment. Also within the detached segment, the share of sales within the lower priced brackets of under $600K and $600-699K increased over 2017 (although remaining below 2016). For higher-priced product, the share of sales within the $1-1.249 million range remained virtually even with its high reached last year, while shares for ranges above $1.25 million fell back in line with 2016 levels.

For condo apartments, the distribution of sales shifted into the middle and upper ends of the market this year. The share of sales increased the most within the $500-599K and $600-699K ranges, also rising for every price segment above $700K to new highs. Meanwhile, the percentage of condo apartment sales under $400K continued to drop this year.

The City of Toronto was the only region to record an annual increase in median prices, which rose 4% to $665,000.

Media coverage on the October release was quieter given the relatively mild changes in sales and prices from a year ago. Nonetheless, the media mainly focused on the growth in the market compared to last year, and the fact that conditions are starting to tighten again. All indicators are pointing to a very gradual upward trend for sales and prices at this point, as there appears to be a lingering level of overall caution in the market and some negative impact from stricter mortgage qualification rules and moderately higher interest rates. It will be interesting to see if buyers begin to pick up their pace in the next few months in anticipation of further interest rate increases. Market conditions still remain fragmented across product types, despite an encouraging uptrend in detached sales in recent months. The persistent and enlarged gap in supply between the detached and condo segments suggests the latter will continue to experience stronger price appreciation in the near-term, despite a substantially reduced gap in prices between the two types.

In late October, the Bank of Canada raised its benchmark interest rate by a quarter percentage point for the fifth time since last summer. The bank’s rate of 1.75% is now at its highest since December 2008. As a result, prime bank lending rates increased to 3.95%. The announcement came with a positive assessment of the economy by the Bank of Canada, which noted that capacity is being met and record low interest rates are no longer needed. The recently announced free trade deal with the U.S. and Mexico was another factor. Many economists now believe the Bank of Canada will continue to raise interest rates in the next couple years until they reach a so-called neutral level of approximately 3%, which could entail a few more increases in the near term. Others, however, believe the Bank’s outlook is too optimistic and interest rates will need to be kept constant, citing the recent downturn in stock markets, U.S. tariffs on China, collapsing oil prices, and a sharp deceleration in credit growth.

If you have any questions feel free to contact me at anytime.

If you’re thinking of making a move call me and we can set up an appointment to discuss your options and timing. 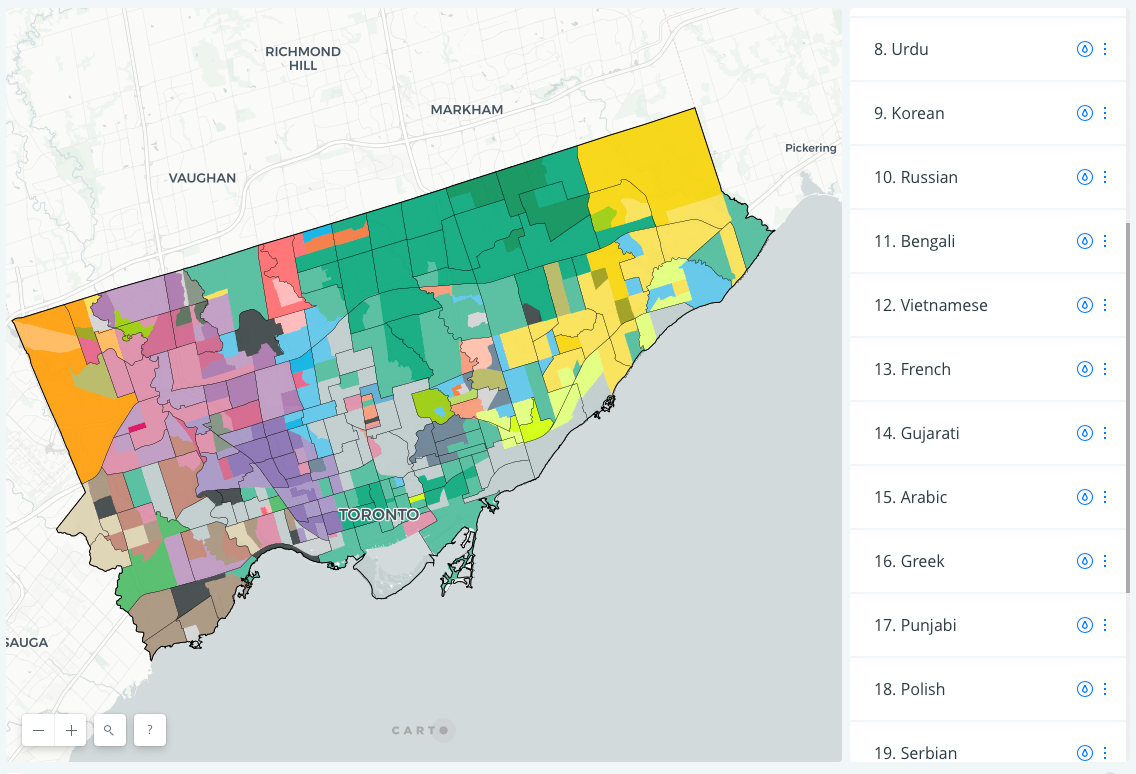