The attacker, according to ISIS’s AMAQ news agency, was “a soldier of the Islamic State,” and that he “carried out the attack in response to calls to target the citizens of the coalition countries.” Believe it or don’t but don’t suggest this is a message of hate and don’t attack your neighbour about it during

I appreciate everyone commenting on yesterday’s Facebook post which I also posted here on my blog. It’s important that we have a genuine conversation about our City, our safety and the policies our elected officials enact on our behalf. I think it’s incredible how open the conversation has been thus far and I hope it

I can’t begin to imagine the loss or the anger one must feel after being shot or loosing a loved one while enjoying a Sunday evening out in the city.   Danforth is my neighbourhood and one of the best in the city.   I don’t buy the mental illness narrative – I believe the 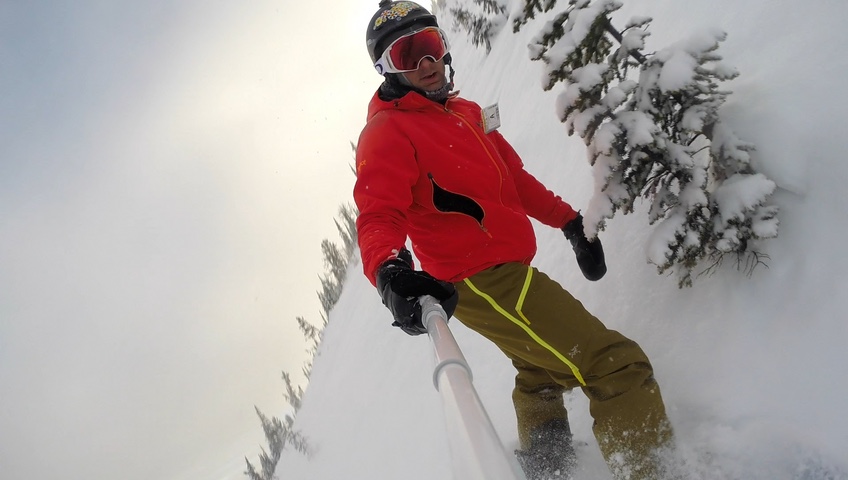 CLICK LINK BELOW TO WATCH VIDEO Kicking Horse Mountain BC T2 Drop-In It’s important to do things outside of work that facilitate growth, happiness and a sense of well being because work is going to have its bumps in the road.  Building skills and challenging oneself in arena’s outside of work help solidify ones sense of